Our goal is to provide the most powerful tools, technologies, and wisdom to support all life that depends on water to survive. 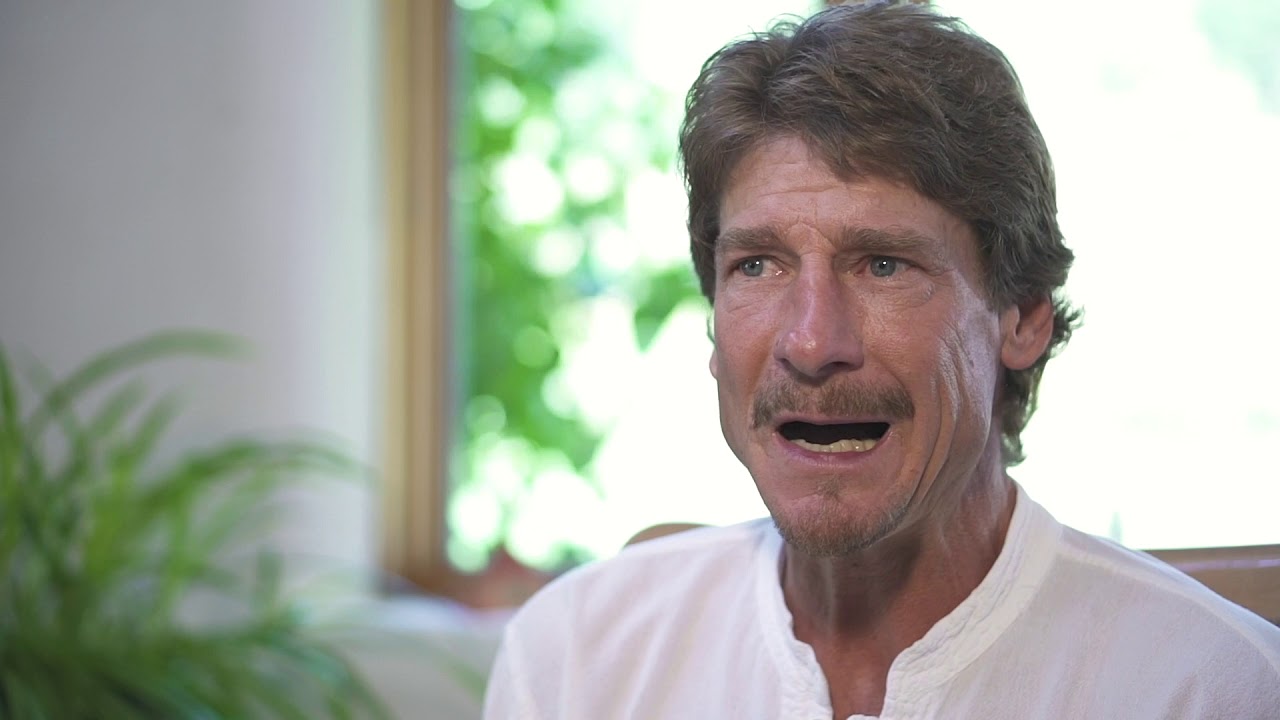 Vibrant Vital Water® is dedicated to supporting earth’s most precious and vital resource, water. We work to help optimize the physical and bio-energetic qualities of planetary water preserves for the benefit of all living creatures. Living water is currently a rare commodity due to our lack of awareness about water, and all nature’s kingdoms face the consequences. We believe that humans have contributed to the current state of the earth, and feel that we can all create a healthier habitat. Together with shared intentions of love and respect towards the spirit and substance of water, we will change our relationship with water and the earth.

In nature, it is the ongoing movement in rivers and oceans that allows water to do the dance of life supporting optimal health. Research shows we can enhance the life force in dormant water by observing and mimicking these natural forces, which in turn can benefit all beings dependent on healthy water to thrive. Without water, there would be no life; it’s the medium of miraculous transformation, the mother of all life. With deep respect for water itself and for the teachers along the way, Vibrant Vital Water® incorporates two decades of learning and testing into products that create full spectrum, living water.

As a visionary innovator we develop leading edge technologies that oxygenate and align the molecular structure of water to help clean and re-energize it. We offer unique and custom crafted products, including vortexed magnetized frequency inducing devices. We provide consulting services and educational events. And we share information with the public so everyone can enjoy clean, vibrant, energized water – the purified healing water nature always intended.

Randy Hatton grew up in a small town on the coast of Washington state. He began to fish commercially with his father during the summer months as a young boy. He moved on to commercial fishing in Alaskan waters, where he became captain of a 175-foot fishing vessel “The Bering Empire,” catching and processing crab in the Bering Sea.

Randy became aware of Captain Charles Moore’s 1997 discovery, now called the ‘North Pacific Garbage Patch.’ Alarmed by the amount of garbage in the gyre, he decided to devote his efforts to generating solutions to solve the problem of trash heaps in the world’s oceans. Randy’s teacher, Rev. Berniece Falling Leaves, gave him a Washington Free Press article entitled “Troubled Waters: A Report on Toxic Releases into America’s Waterways” compiled by a public interest research group using statistics from the federal government’s toxic release index. Compelled by the challenges we face in the waterways of the planet, he has investigated ways to clean and re-energize water since then.

For the past two decades, Randy has researched and developed vortex magnetized, frequency induced water systems for use in homes, farms, and businesses. Research has demonstrated that these units raise the energy or vitality of water, change its molecular structure , lower ORP, raise oxygen levels, and remove vibrational contamination, among other things.

Randy’s message to the world is: water is ‘Conscious.’ It is a living, breathing memory-containing being/element. Treated with respect, love, and honor, it will give life; abused and misused, it can deplete life. Randy has been concerned about the natural vitality and energy of water being depleted, and how that affects humanity as well as other living creatures.

Randy is the founder of Project Clean Oceans Inc. 501(c)(3) non-Profit that was established for the purpose of supporting the waterways of world. One of many projects we’ve been working on is the means to efficiently and effectively remove the garbage from the Oceans. The time has come to share this mission and vision with the world.

The Vision Alignment
A Vision for Clean Oceans

One of the main principles of the Intention Process, perhaps the most important, is to see the end result from the beginning; to hold a vision in our mind of the final outcome. We invite you to join us in focusing on the solutions and letting go of the conditions. The dynamics of how this works are simple when we have learned that our thoughts are the forerunners of our future. As we hold the thought of our desired outcome, combined with taking action, it has to manifest for us.

Accordingly, we are holding the template for clean, pure water in every body of water on this planet, humanity having risen to the call, pristine water everywhere now and forevermore. We ask you to join us in holding this vision.